Learning From This Black Friday’s Ups and Downs

Black Friday has come and gone once again. Some retailers saw sales numbers spike exactly as they expected, while others struggled through the shopping holiday due to poor turnout or internal difficulties. Those retail ups and downs are great ways to learn and prepare for the rest of the year, as well as next year’s holiday season.

Up: People Are Still Heading to the Stores

The best news for physical retail stores every Black Friday is that people are still lining up. While deals continue to be made available online as well as in-store, plenty of shoppers are still choosing to make the early-morning trek to their favorite retailers in order to personally snatch up the products they want. Rod Sides, vice chairman of Deloittie’s retail section, told CNBC that he saw a “wide range of people including grandmothers to high school teens shopping, along with a higher-than-normal amount of younger consumers.”

Down: Issues with Technology

Because a majority of Black Friday deals exist for only one day (and while supplies last), smooth operations within the business are crucial for retail success. It seems like something that should be simple enough, but some things can go sour quick and really hurt a business. Lowes was just one of several retailers whose websites crashed due to heavy traffic. Macy’s, on the other hand, experienced a full credit card processing glitch that affected both in-store and online shoppers. The malfunction lasted for several hours and many shoppers weren’t informed of the issue until they reached the register, only to have no way to pay.

While the processing glitch was a large inconvenience, many shoppers seemed more upset with how Macy’s staff failed to keep them informed on the situation. Technical issues are something that can happen to anyone at any time, so producing a plan and training staff on how to handle a situation like this in case something happens is crucial.

In-store traffic on Black Friday decreased less than one percent this year compared to 2016, according to data released by ShopperTrak. That means, despite the appeal of shopping from home, most consumers who ventured out to shop last year did the same thing this year as well.

Down: Anything Besides Electronics Have a Hard Time Attracting Attention

The biggest attractor for Black Friday fanatics are the deals on larger price tag items. When it comes to electronics, those big-ticket items are mainly TVs. Business Insider’s Sarah Jacobs visited the Atlantic Terminal Mall in Brooklyn on Friday morning and she discovered that not only was the mall mostly empty, the few shoppers who did line up were only after one thing: TVs.

While many stores had other sales available outside the electronics section, most weren’t even looked at. Granted, this was just a look at one New York mall, but deals on electronics, especially more expensive items, have always been big sellers the day after Thanksgiving. Businesses with no big-ticket electronic items need to market their Black Friday sales heavily to ensure that shoppers find out about their deals as well, instead of just being blinded by the crowd headed toward the TVs.

Try Nova Free for 10 Days
Point of Sale Made By Retailers, For Retailers

Up: Indie Retailers Can Still Find Their Niche

Black Friday is the perfect time to test a business’ skills. The ten months of the year leading up to November are preparation for the holiday season, giving retailers just enough time to learn what their customers want, what type of sales attract attention, and how to market them before the year’s equivalent of a final exam.

Using all the knowledge that’s been developed over the year is key to winning Black Friday, and the following weekend, as an independent retailer. Knowing exactly how to entice and engage customers is important. Using other independent retail-specific days like Small Business Saturday is also a good way to compete with big-box retailers during the busiest shopping weekend of the year. 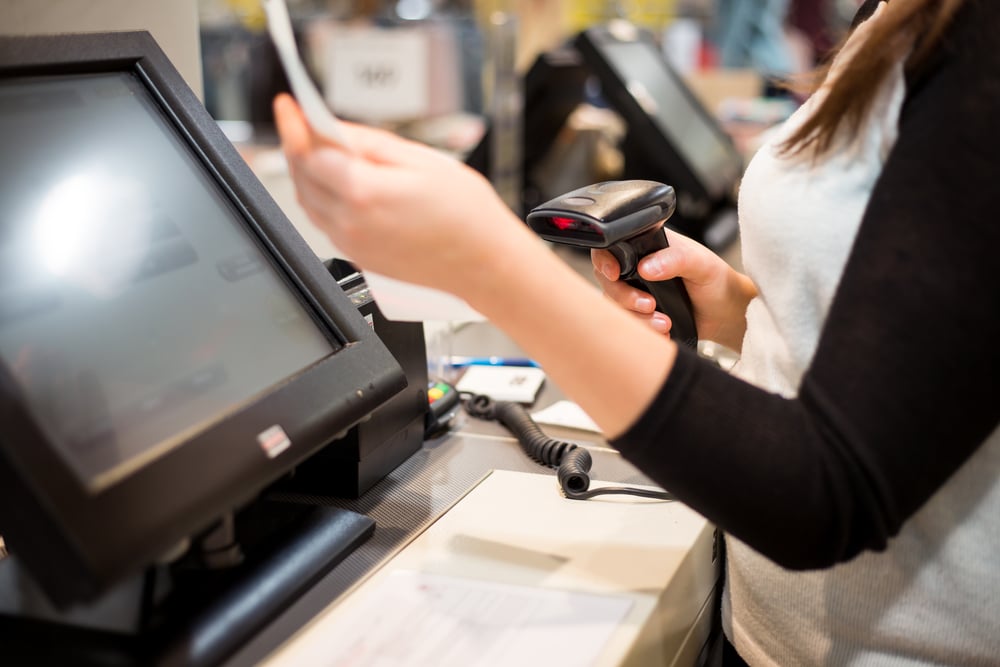 Everything You Need to Know about Modern Retail POS System

In an omnichannel world, empowering your retail staff with a modern point of sale (POS) system is essential. It will allow them to increase customer loyalty by providing exceptional services. 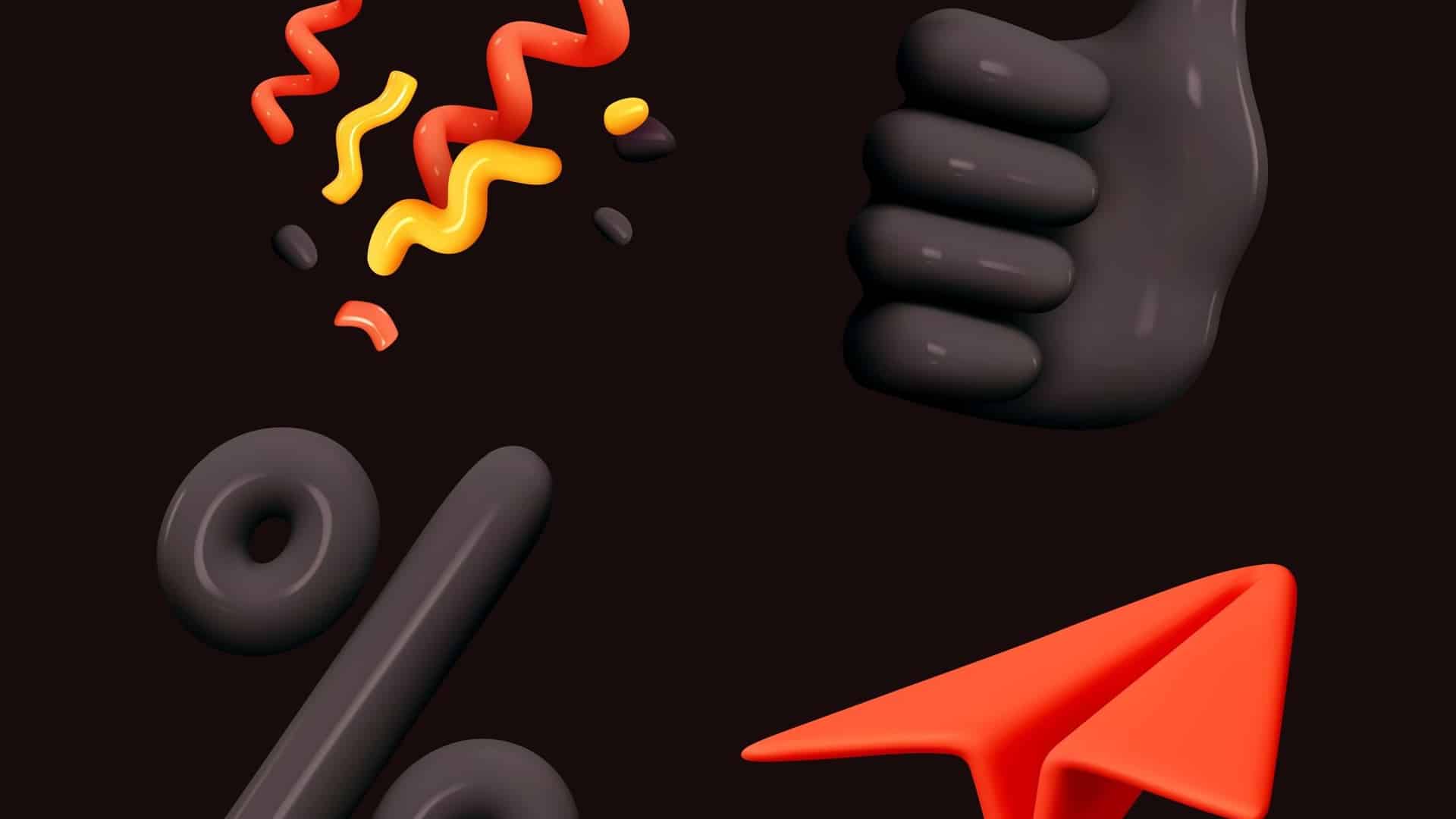 What are the Best Marketing Ideas for Modern-day Retail Store?

For today’s retail store owners, the “if you build it and they will come” sales strategy no longer makes sense. In fact, retail businesses now focus on creative marketing ideas

Shops, carts and kiosks in malls all over the world are using Nova to grow their retail business for more than 8 Years.